At Least We Didn't Light Ourselves On Fire! By Kiara Whitney

- October 15, 2019
Before we went to the Climate Strike, we had a workshop on what exactly protesting was, and I gotta say, a lot of our expectations were way off the mark. When I think of protesting, my first thought is marchin’ for a cause, and it’s only after a few seconds do I consider the more tame types. Those were the things that Deagan explained. One particular example that stuck with me one that wasn’t violent, but it was jarring. 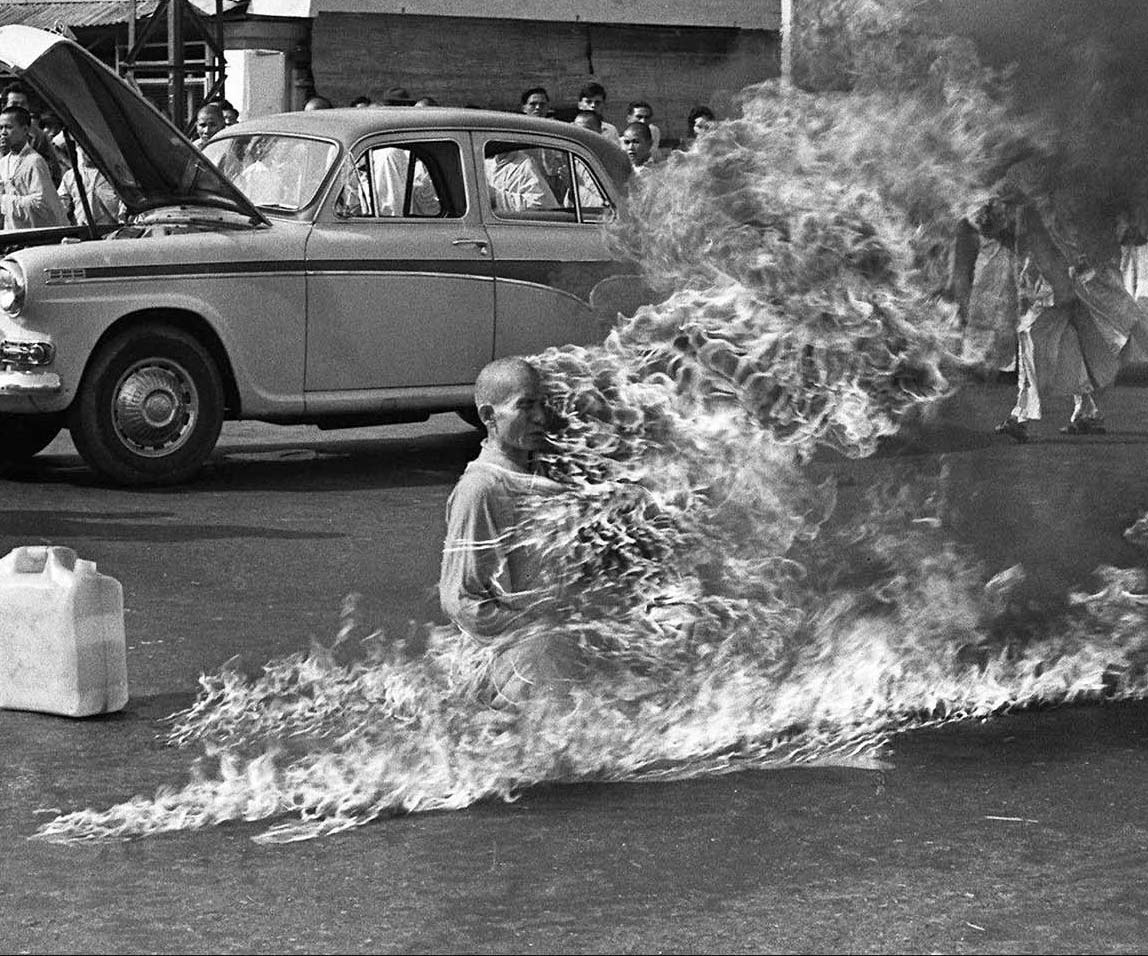 In 1963, around the Saigon area of Vietnam, a monk set himself on fire in a busy intersection to protest discriminatory Buddhist laws. He showed restraint while doing so, not moving when he could help it. Jaden’s reaction when I asked about it was, word for word,
“Ummmm, it’s kind of terrifying, but it was interesting at the same time.”


I have to say, I’m much more comfortable with the protesting that we did at the climate march.
climate change climate march Kiara