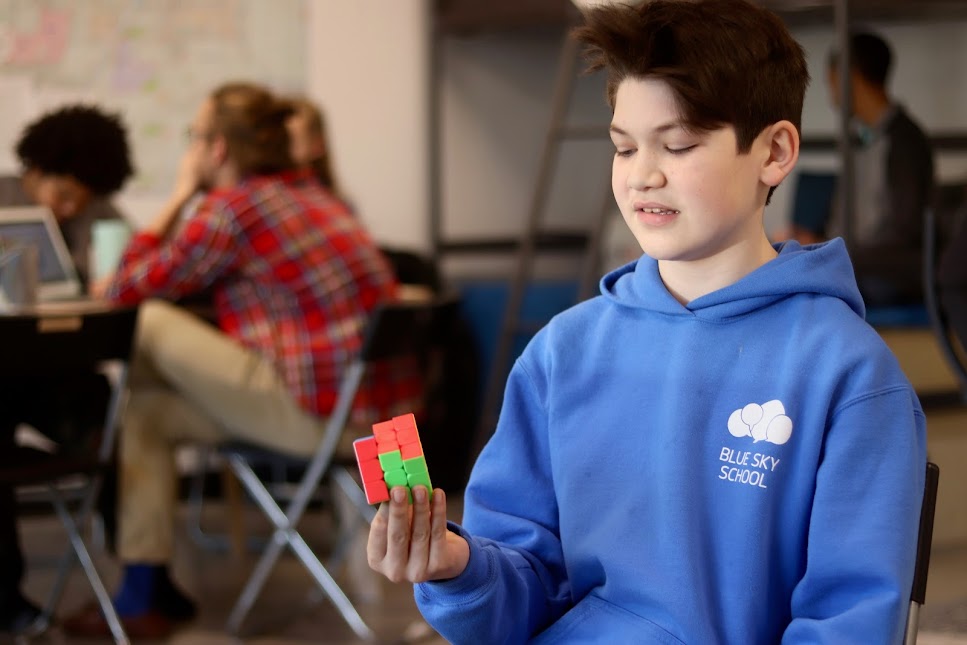 Two weeks ago, I was in the midst of my daily YouTube rabbit hole, watching video after video, until I discovered a man by the name of Feliks Zemdegs. He solved the famous Rubik’s Cube in a mere four seconds. The exact time being 4.22 seconds.

My mind was blown.

Feeling inspired, I immediately ran to my mom’s room and convinced her to buy me a Rubik’s Cube. She was not impressed. However, because her love for me is so strong, she agreed to pick one up, thinking this may be just another one of my phases that do not last more than a couple of days. I wanted to prove her wrong.

However, I forgot one small detail. Solving a Rubik’s Cube with no experience is hard. Very, very hard.

The first step in the beginner method was solving the white side, specifically, the cross. This alone took me thirty minutes.

At this point, I was feeling hopeless. So I took to the internet. The hardest part surprisingly wasn’t solving the cube but was finding a tutorial that explained it in a way my brain could understand.

During this time, I learned a few things about how I learn best.

For a long time, I’ve thought of myself as a visual learner. This means I learn and understand best when seeing something. But, during this experience, I realized this wasn’t the case.

After going through about twenty different video tutorials, I wasn’t retaining any information, as if it was going through one ear and out the other. I was confused, as I had learned hundreds, if not thousands of things through visual presentation.

So, in an attempt to find the answer, I did some reflecting. And realized, this sort of thing had happened to me before. In November 2017, I started learning piano, and like most people, I looked at tutorials online. The same problem occurred.

It was easier for me to figure out the notes myself than to watch them be played in a video. A similar scenario applies to the Rubik’s Cube. Instead of watching a video, I found it easier to print out a physical copy of the instructions, and go at my own pace, figuring out some of the algorithms myself.

“But, why?”, you may be asking yourself. One word. Expectations.

My brain learns by replicating things. For example, let’s say I wanted to learn how to do a British accent, I would find someone on YouTube with that accent and watch them as much as I can. And without even noticing, my brain creates a new set of vowel sounds, inflection rules, etc.

But, because of this, if I see a person solve a Rubik’s Cube in four seconds, that’s what my brain will try to replicate. It will expect me to be able to perform these certain moves. Obviously, I can’t solve a cube that fast, but my brain needs to replicate it in order for me to learn properly.

And this is how learning to solve a Rubik’s Cube not only improved my memory and focus but also taught me about how I learn best. 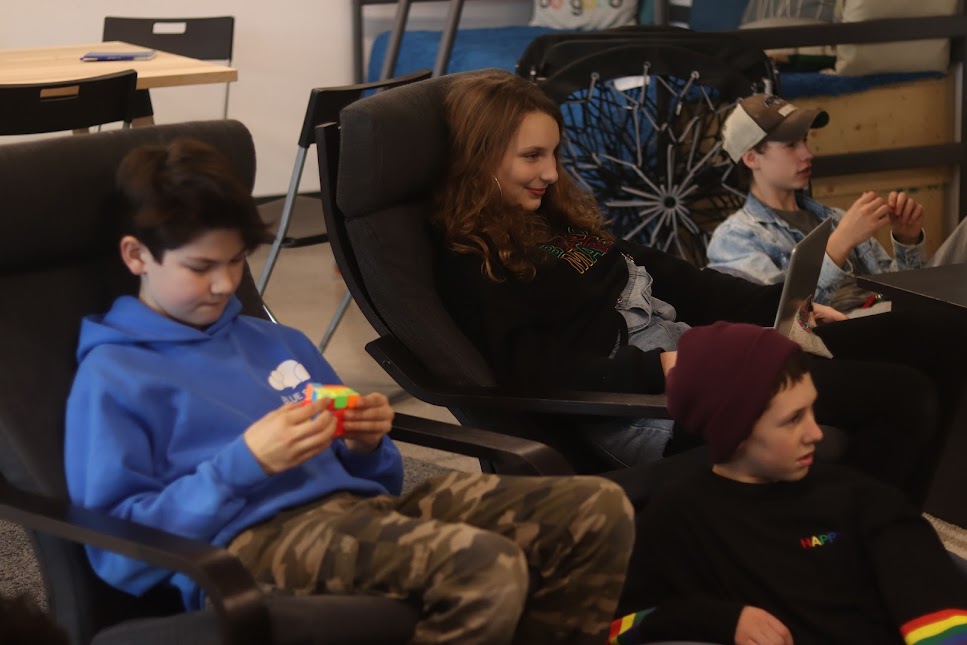